Initiatives tackling food waste from supermarket shelves are becoming more frequent and successful all over Europe. What can be defined as a growing tendency is already affecting policy makers from several countries.

In order to succeed, you have to know your enemy. And conceiving food waste as a single issue might not be the winning strategy: as a reflection of the complexity of food system, food waste involves a growing number of actors and scenarios that might lead to always different consequences into the faceted, multi-dimensional issue. 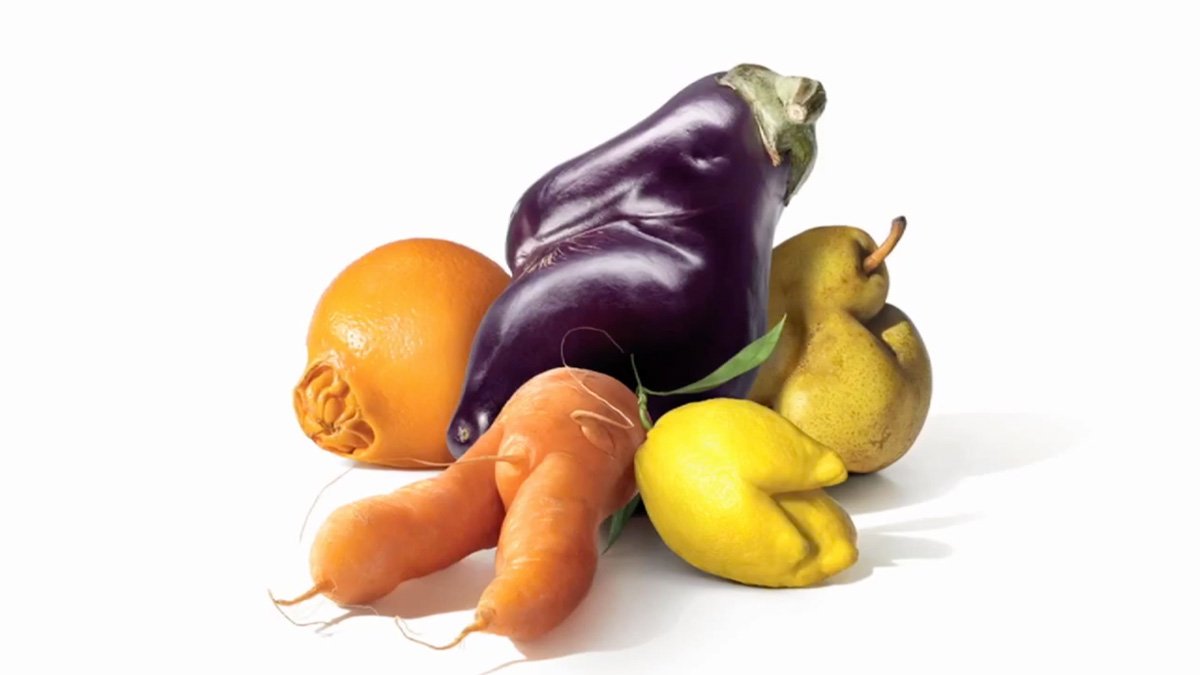 When addressed on specific segments of the food chain, the fight may result more effective and successful: that’s what some European countries are trying to do within the context of supermarkets. Both private initiatives and public laws are going into the same direction in order to minimize food wastage, educate consumers and raise public awareness.

The first virtuous example came from France, where in 2014 the supermarket chain Intermarché launched the successful campaign Les fruits et légumes moches (The inglorious fruits and vegetables): they collected and sold 30% off all those fruits and vegetables that did not match sale standards – because they were ugly, deformed and bruised. At first consumers were reluctant, but Intermarché introduced soups and juices made from the ugly products so to convince consumers that they tasted exactly the same. The response was positive, and the campaign quickly went viral and attracted both public and media attention. The French Government became even more sensitive to the issue and in February 2016, the Senate approved an anti-food waste law: any supermarket with a footprint of 400 square metres or larger is now required to donate surplus food to charities and food banks. Following this positive wave, Intermarché hasn’t stopped. It recently introduced Les biscuits moches (The inglorious cookies): all cookies that were broken and crumbled along the production chain are now sold 30% off in special packages.

Italy is also following the same path. Just one month after the launch of the law in France, the Italian Chamber of Parliament approved a bill for food recovery that is now waiting for the final vote in the Senate. Unlike France who punishes defaulting companies by fine, Italy wants to encourage any kind of food business to donate surplus by offering reductions on rubbish taxes. Within the limits of health and hygiene safety, the law will also allow food suppliers to donate food after the “best before” date and will make the entire process of donation easier and safer for both donors and receiving institutions.

Another inspiring private initiative is the Danish WeFood supermarket. This Copenhagen based business has dedicated an entire store to selling products that otherwise may have been thrown in a dumpster. These still edible ingredients are being sold at a discounted prices for both consumers in need and those who are sensitive to the issue. Are the encouraging signs of a growing European awareness on these pressing issues the beginning of a larger movement towards stopping food waste across Europe as a whole? We hope so.

Union is strength at Refettorio Made in Cloister

Many chefs, one big family. Refettorio Made in Cloister is a special place, where the best chefs of the area join forces to take care of the community living in Porta Capuana.