ShareTheMeal: a brand new app to fight hunger in one touch

A German team developed an app able to feed a kid per day with only 50 cents. Together with the United Nations World Food Programme, ShareTheMeal aims to build a zero-hunger world -starting from children

There are currently 795 million undernourished people in the world: this means that one out of nine people doesn’t get enough food and energy for his or her everyday life. Moreover, one out of six children (roughly 100 million) in developing countries is underweight. But how much does a daily meal cost per kid? 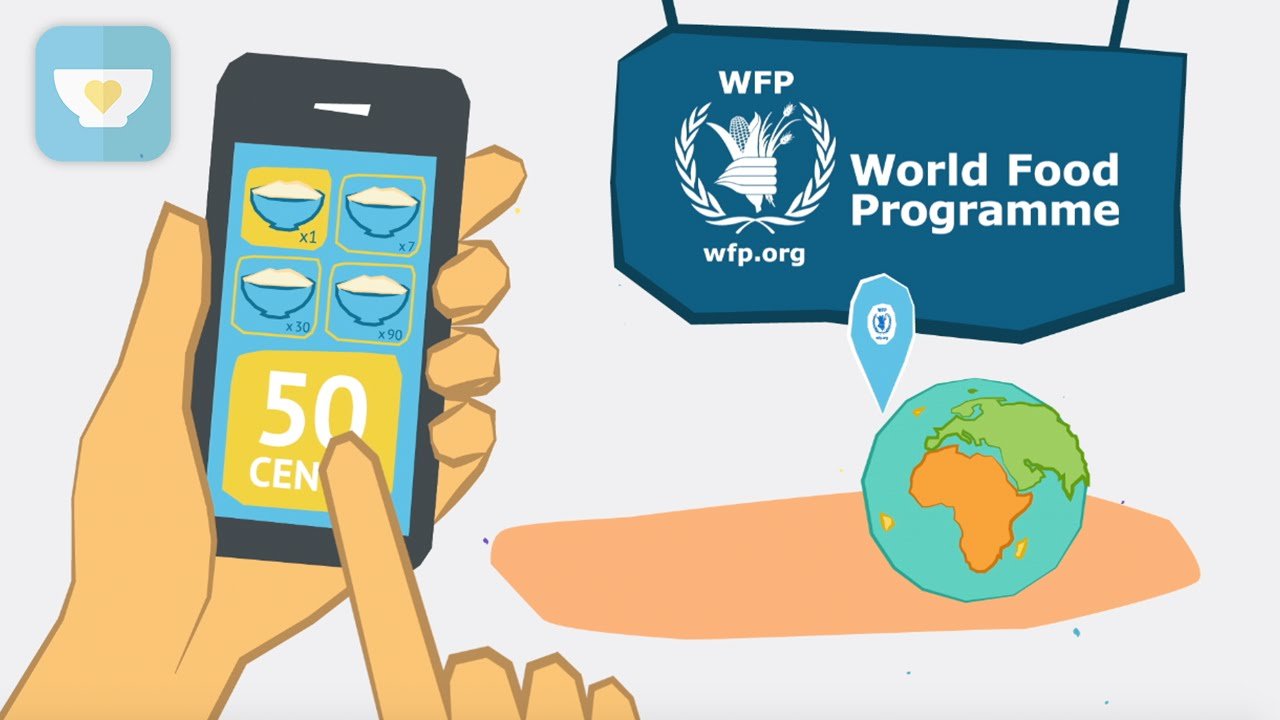 The answer of the United Nations World Food Programme is 50 cents. What can be seen as an unrealistic and underrated esteem, is actually a global average cost: this means that in some regions of the world, as well as in some other particular circumstances, the actual cost is even lower. Food assistance in developing countries, in fact, is significantly less expensive than in high-income countries. Such a small amount of money can be donated with an easy gesture like the one of a touch. That is how Sebastian Stricker and Bernhard Kowatsch came up with the idea for an app able to help build a world with zero hunger: ShareTheMeal.

ShareTheMeal raises funds for meals provided by the World Food Programme and, by tracking them, users can see where their meals go. With a tap on the smartphone, everyone can give US $ 0.50 (or more) to feed one hungry child for a day. Meals provided vary according to the situations: in emergencies, for instance, children often get highly nutritious foods, such as enriched biscuits or other foods that do not require cooking. On the other hand, school meals may include porridge for breakfast and maize with beans or peas for lunch. Every child has her or his own portion. For many of the children, these are the only or most nutritious meals they will have all day.

A daily gesture of ours can be more relevant than we all think: by sharing the average cost of half a coffee, a kid can fill his or her belly along the whole day. The immediate usability of the app makes it even easier: what is missing now, is only your tap on smartphone.