With 14 speakers and more than 300 attendees, the food conference in Istanbul opened a window on collaboration among different actors from charity, social inclusion and gastronomy.

#giveback. This was the topic that led on stage the speakers of the last Yedi, the conference held in Istanbul on last November 6th A shortlist of relevant personalities from Turkey, as well as from all over the world, related on their experience, work and mission through which they had been able to return to their communities, the people and the planet. 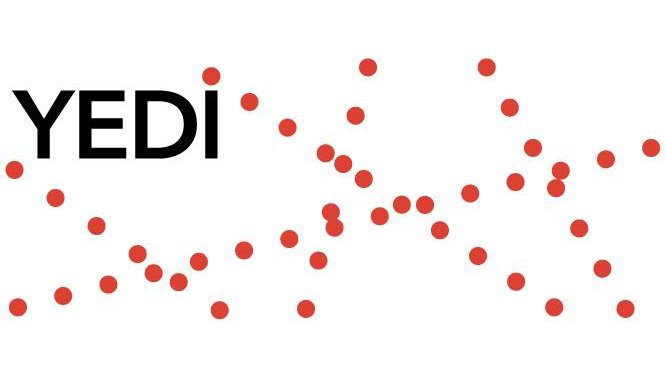 Among those, Defne Koryurek, founder of the Slow Food convivium Fikir Sahibi Damaklar in Istanbul, shared her work to promote local food traditions and products  as a resource for communities. Ebru Baybara from Hayatim Yenibahar, whose social entrepreneurship activity aims to create small businesses in the South-East of Turkey, so to allow women of Mardin to stay and have a future even in their hometown. Alberto Crisci from The Clink Charity, that in cooperation with Her Majesty’s Prison Service is working on breaking the vicious circle of crime by helping prisoners in acquiring new skills, be reintroduced in the community and in the job market.

On the food waste issue, relevant interventions came from Arash Derambarsh, the politician who contributed to the making of the law on food recovery in France, and Ronni Kahn, from Oz Harvest Foundation, whose work has been to connect food surplus with charities around Australia since 2004.

The other inspiring voices from charity, gastronomy and social activism were: Ayşe Tükrükçü from the Soup Kitchen for the Homeless project; Sasha Correa from The Basque Culinary Center, presenting The Basque Culinary Center Prize; Jock Zonfrillo from The Orana Foundation, Karyn Thomas from the Small Projects Istanbul; Deniz Ova from the IKSV (Istanbul Foundation for Culture and Arts); the actor Mert Firat from İhtiyaç Haritası (Map of Needs); Lars Charas from the Feeding Good organization ,and Yörük Kurtaran, founder of the Sivil Toplum için Destek Vakfı (Civil Society Support Foundation).

Massimo Bottura brought his testimony on the experience of  Refettorio Gastromotiva, a project by Food for Soul. He related on the impact that the opening of the brand new community kitchen had had on the city of Rio de Janeiro, as well as on his same non-profit Organization that, for the first time, had operated across the Italian borders.

The Yedi conference represented another occasion to put together various actors from projects on social inclusion, food recovery, solidarity and charity, and encouraged them to meet and contaminate. A common ground for commingling and empowerment: events like these could only confirm the power of collaboration, as well as that of the impact on communities that might spread afterwards.